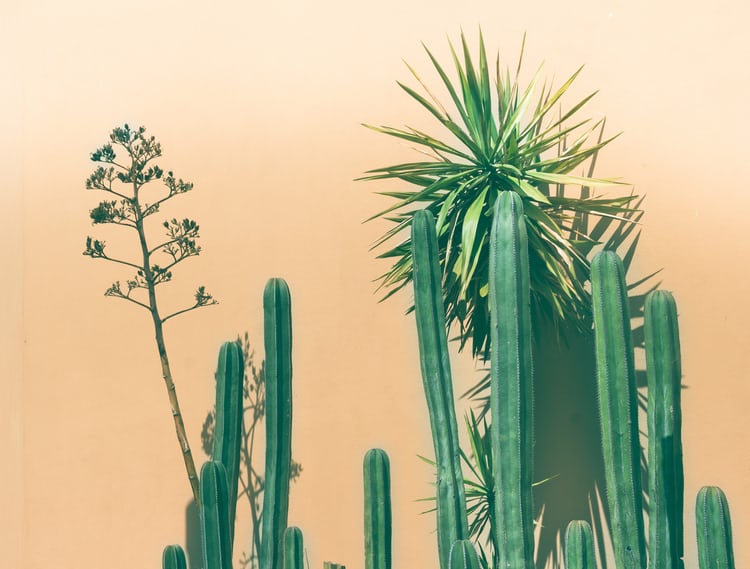 What if the afterlife exists?

Yesterday I was supposed to attend a concert, of course that wasn't possible. But had we went we would have been at a concert which was to host 15,000 people. When we first learned that it was going to be canceled we were a little unhappy. You see the tickets had been a birthday gift from my fiancée. We had been looking forward to attending for some time and it would have been a memorable outing which was special to both of us. You see, the song playing when he proposed to me was from the artist we were going to see. It is our sort of our song. But that is not the point of the entry today.

After we realized that the concert wasn't going to happen I was a little put off which quickly dissipated. After all with the current crisis it was the most sensible thing to do. It was at some point afterwards that I began to think about the concert from a different perspective. Had it actually happened it would have resulted in the death of an uncertain number of people, it led me to think about my next article on this site. I had not written anything about the topic but it has been in my thoughts since I was a child. 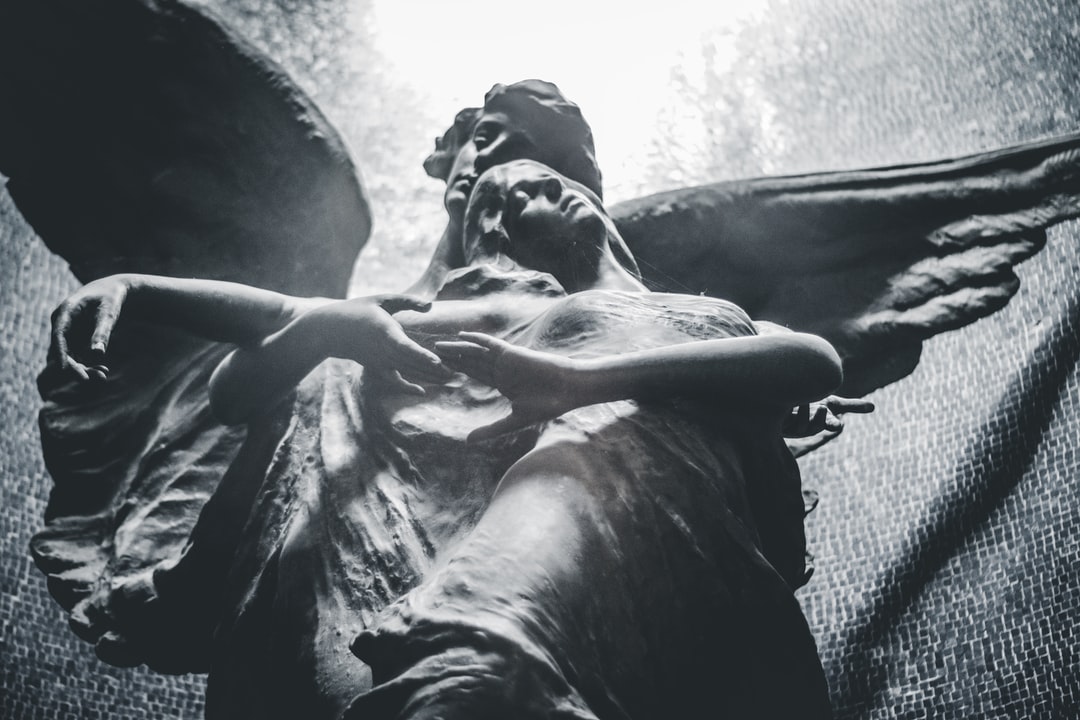 It is such a tragic topic but it is the only sure thing in this life. The first thing to become clear to me in my childhood was the need to always be prepared. Much of what we consider detrimental can be avoided when we ensure a certain amount of preparedness and commonsense.

Many people add another guideline to navigate the world we inhabit. Religion. The afterlife is either a reward or a punishment given that it can either be eternal happiness or punishment. This encourages us to think sensibly about our actions and prepares a framework for life. The afterlife, for many, is a given.

Now, with that foundation in mind let us pretend that the life we expect after death does not exist. That is to say that, the fundamental truth of the Christian faith, the existence of the afterlife, is nonexistent. Nonsense I agree. But for the sake of argument let's pretend, but just for a minute. What would happen? What would this do to our attitudes?

When this is the guideline for the reasonable person, the one that promises us eternal rewards or punishment — based on our actions, how does it affect the way we would act?

How would we react to the temptations and challenges that make up the human existence?

Would our interests change?

Let's look at this from another perspective.

There are countless insurance companies out there to offer us unlimited ways to ensure we are safe when we engage in an endless assortment of unsafe things, especially when it comes to things worth securing. Health, home, life, and everything in-between they are there to ensure your life on earth is worry free. Up until this point we have been able to rely on our faith to insure us after all of those things are not needed. The person who lives in an apartment house does not have to worry about securing it, but the one who owns their home in which they have invested their resources, does. For them it is worth it to secure it against a possible fire, because for them, a fire could represent an irreparable catastrophe. Now, when you insure against fire, are you convinced that the fire will happen? I think most people are pretty certain that their home will not burn down. If they weren't their entire existence would be consumed about worrying about the prospect of a fire. We are pretty sure it won't happen because it's not likely to happen (thankfully). It's just, possible, nothing more. And because we have a lot to lose, we insure it against loss.

Can the same sentiment be placed on a less tangible asset.

Let us move this from the purely human order of business, to the things that pertain to our soul. Most people believe in the existence of a life after death. Yet, this has provided philosophers and thinkers with a tremendous problem. How can you prove/disprove our eternal destinies, and more importantly bring out the consequence our lives have on that? As Christians we believe this as an absolute, with concrete assurance from the church, that we have something waiting for us on the other side, even if it was unlikely, but merely possible that an existence waited for us beyond the most elementary prudence should lead us to take all kinds of precautions to ensure the salvation of our souls. Just as we ensure that in the event of any assortment of catastrophe take place, we are insured against ruin. Because, if we were work, and there was indeed a hell and we were condemned for all eternity, we would have lost absolutely everything forever.

Is their an afterlife?

The argument, if it turns out that there is a hell, for those who do not think of the afterlife, those who enjoy life to the fullest and concentrate on fun, wallowing in all kinds of earthly pleasures, or those who are simply "good people, who do no harm to anyone," who also do little to improve themselves and life for those around them. Those of us who are convinced that there is an eternity, those of us who live a Christian life cannot be lead to eternal failure. Even assuming that there is no beyond after this poor life, what we will it have cost us living honestly?

As you can see, at the time of death you put everything at stake, playing everything on a card, considering what is at risk it is a stakes game. Sometimes change once we are old, we know that the end comes to us all sooner or later, and what is the harm? We have had all of our fun. But we run the risk of being too late.

What if we go sooner?

What happens if we lose?