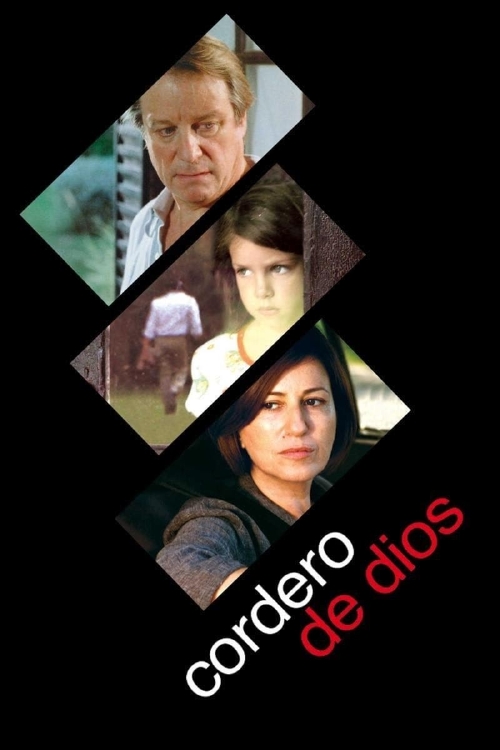 On Silence As An Act Of Love

I had the chance to watch a fantastic movie recently titled: "Lamb of God." In "Lamb of God," which came out more than a decade ago is an Argentine film directed by Lucía Cedrón tells the story of a family in the context of their life in the 70s. It does so from the perspective of someone from my parent's generation, the gaze of a child, the gaze of those of us who grew up listening to fragments of the story and reconstructing it to make a sort of truth of how they preceived their parents' life. Which, the only trueth a child really ever receives about the life their parents lived when they were young.

It was noted that Lucía worked for more than two years on the script and that it had gone through more than 20 versions. The end result is beautiful and I am thankful that I finally had a chance to watch it (due to a suggestion from a friend). The film is very thoughtful and beautiful. It offers a compassionate look at the characters and a prejudice-free attitude about the past. It is a unbiased window which we are allowed to look through.

In this film, Lucía shows how one of the themes the film addresses is that of silence, those unspoken things within families that course throughout a lifetime. The idea that silence can be an act of love was a shock for me. Like this director, I think this is one of the dumbest and most serious mistakes we make when we deal with people closest to us. It doesn't matter if it is through, crying, kicking, screaming or with a very low voice, it's always better to say things that need to be said.

"Lamb of God" proves that brilliantly.