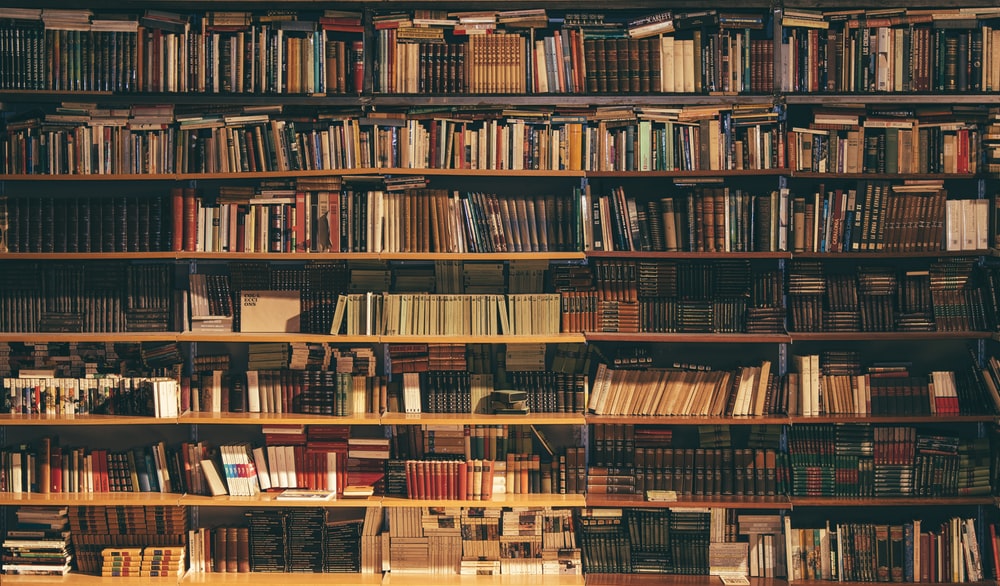 On Saturday at nine o'clock at night, when I was already determined that I would not make any greater commitments, I opened the first page of "The Reader," a Bernhard Schlink's novel. I haven't experienced something like this book in years. I did not stop reading until I finished reading "The Reader", which was about one o'clock in the morning.

I was tired but it was fulfilling and I put the book down satisfied that I had read it cover to cover in one sitting.

One of the themes of the novel is how German society worked to overcome Nazism. How post-World War II generations judged the protagonists and how they built a collective memory about the Holocaust. The subject catches me because of the unfinished business so often left to be forgotten in time. Do these wounds close? What is justice for? Who was to blame for the crimes? The members of the Nazi party, or all of German society as a whole for letting it come to be? Do we as a society have anything to take away from the lessons history offers us? I am interested because it feels like there is a similar process of apathy and dissatisfaction going through our societies which allows rise of certain narratives, making them become more prevalent and accepted in recent years. Those threads of hate, fear, xenophobia, and misogyny which guide so many of our society's darker moments.

I learned this morning that there is also a film adaptation which seems difficult, given the gravity of Schlink's writing so I am unlikely to watch it.

Would I recommend it? I think today's note speaks for itself.